Get fresh music recommendations delivered to your inbox every Friday.

from homemade. by Peter Riley Osborne and the Truckstop Handshakes 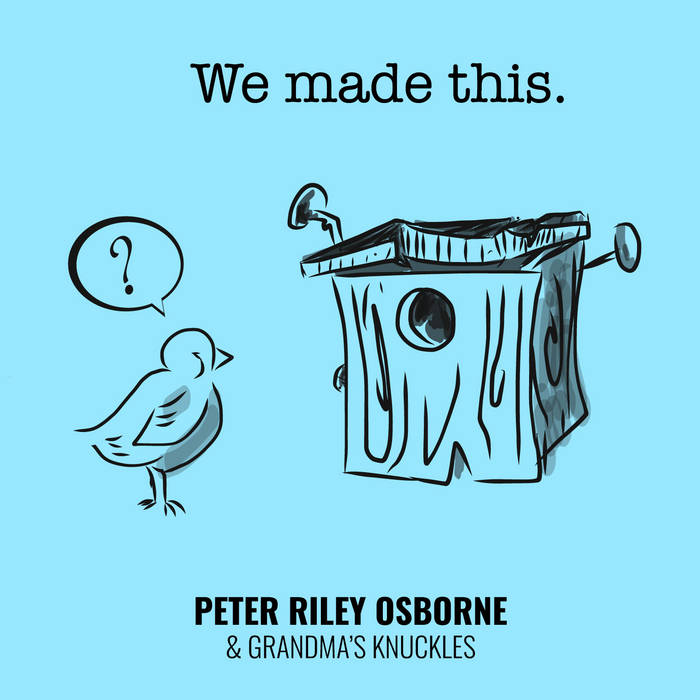 This track was recorded, mixed, and mastered by Michael McDonald of Syntharts Studios in Eugene, Oregon. It is a breakup song that deals with my own in ability to move on from a few significant breakups I have had in my life. And by breakup, I mean times I was dumped.

I usually don't try and explain my songs since people can think what they want, but this song was very specific in its intent. It is written from the standpoint of someone who was dumped and then resides in a prison of their own making, waiting for their former partner to return and save them. It is a tale of codependency, something that I knew well in my youth. The cocktail of insecurity, fear of abandonment, and a dash of impostor syndrome created an untenable mental cage that was hard to break free from.

In short, I was pretty messed up by relationships a few times. So I would make this virtual fort to hide in until I felt safe. Like some sort of turtle hybrid.